Don’t worry – this is nothing new! These chord grips are all ones you should already be familiar with, but a little revision certainly doesn’t hurt. Especially as you’re wrapping up Grade 1 of this beginner’s course, it’s good to make sure you’re on the right track with everything before moving on to more challenging lessons.

When doing your Chord Perfect Practice, give each of the chords a quick check to make sure they’re all sounding and feeling good. Then, work specifically on the ones you’re still struggling with, spending more time on them until you can play them as well as the others.

Here are the eight chords we’ve already learned, along with some reminders and tips on how to play them properly. 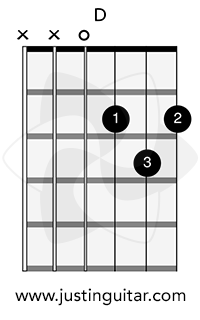 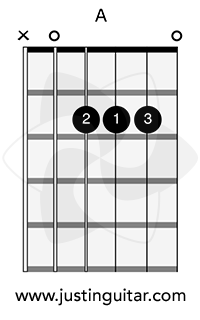 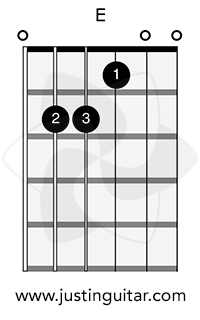 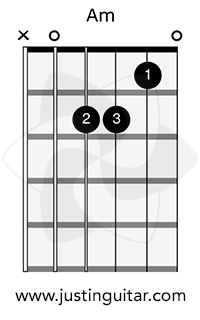 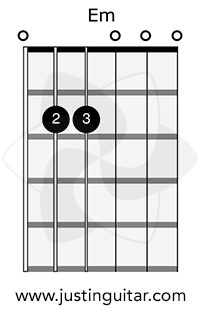 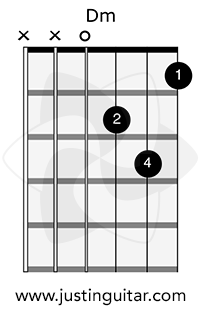 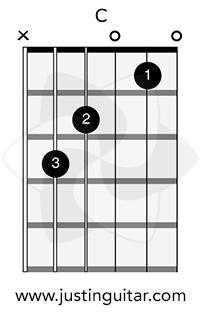 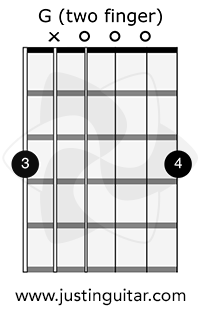 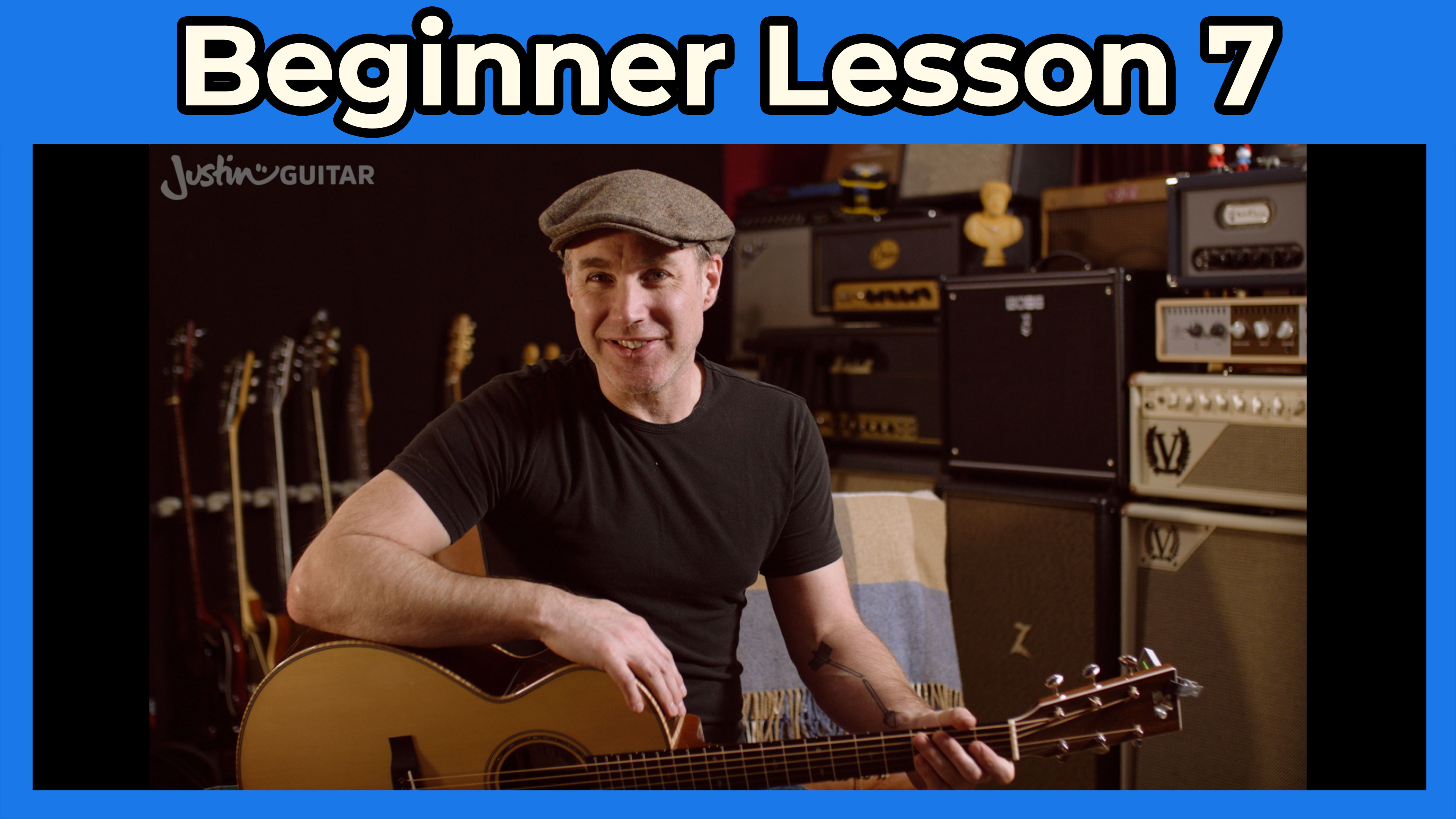