I suspect you will find fingerstyle pretty challenging and so playing along with any song will be challenging so some fo your practice might be best spent just playing on your own and getting used to the feel of it. But it's still more fun to be playing songs than not - so where are some options...

Everybody Hurts
This is an ace song but needs some Power Chords for the bridge (we'll be doing them next lesson!). You can make this super simple, or if you're ambitious you might like to add in the little rundowns and stuff :) Lesson here.

House Of The Rising Sun
You may have already learned this song and the original recording uses a pick to play it, but it works GREAT as a fingerstyle song - but it's a tad fast at the original tempo - so I used this one in the MPA practice but slowed down (we couldn't get the REM song rights!). Lesson here.

Hallelujah
I love this song, originally Leonard Cohen but the Rufus Wainwright version kills me every time - but most folk like the Jeff Buckley one. Its got quite a few fast changes so this probably won't be the one to start with! Lesson here (it's an oldie!).

This Years Love
Another one you may have looked at before and so know a bit already - it also works wonderfully as an acoustic fingerstyle song :) Lesson here.

Nothing Else Matters
This uses fingerstyle in 6:8 but there's more going on and most of you will find this very tricky! Lesson here.

For sure you could just work on using the sus chords as ornaments in songs you already know. This is something you want to develop over time anyways! But you might enjoy playing some classic riffs that use sus chords too!

Summer Of 69
This Bryan Adams classic is probably the most famous sus chord riff - there are quite a few barre chords int he song later on but we'll be able to cover them with Power Chords which we'll be learning next lesson! Lesson here.

All You Have Is Your Soul
This Tracy Chapman song is not one I was that familiar with until someone suggested it in the comments on a previous lesson - and it's a super track. No lesson yet but will do it sometime soon!

All I Want Is You
this U2 hit needs and F# minor for the chorus, but the sus riff is super nice :)

Who Says - Selena Gomez
Ok, this is super pop, but it is just D Dsus2 D Dsus4 for pretty much the whole song (the sus chords come on the and after 3, even 8th notes)! Not really my bag, but hey, at time fo writing it's had 300m views (more than my whole channel) so someone digs it. if it's you - then check it out - it's PERFECT for working on your D sus shapes! [thanks Davey, for letting me know in the comments]. 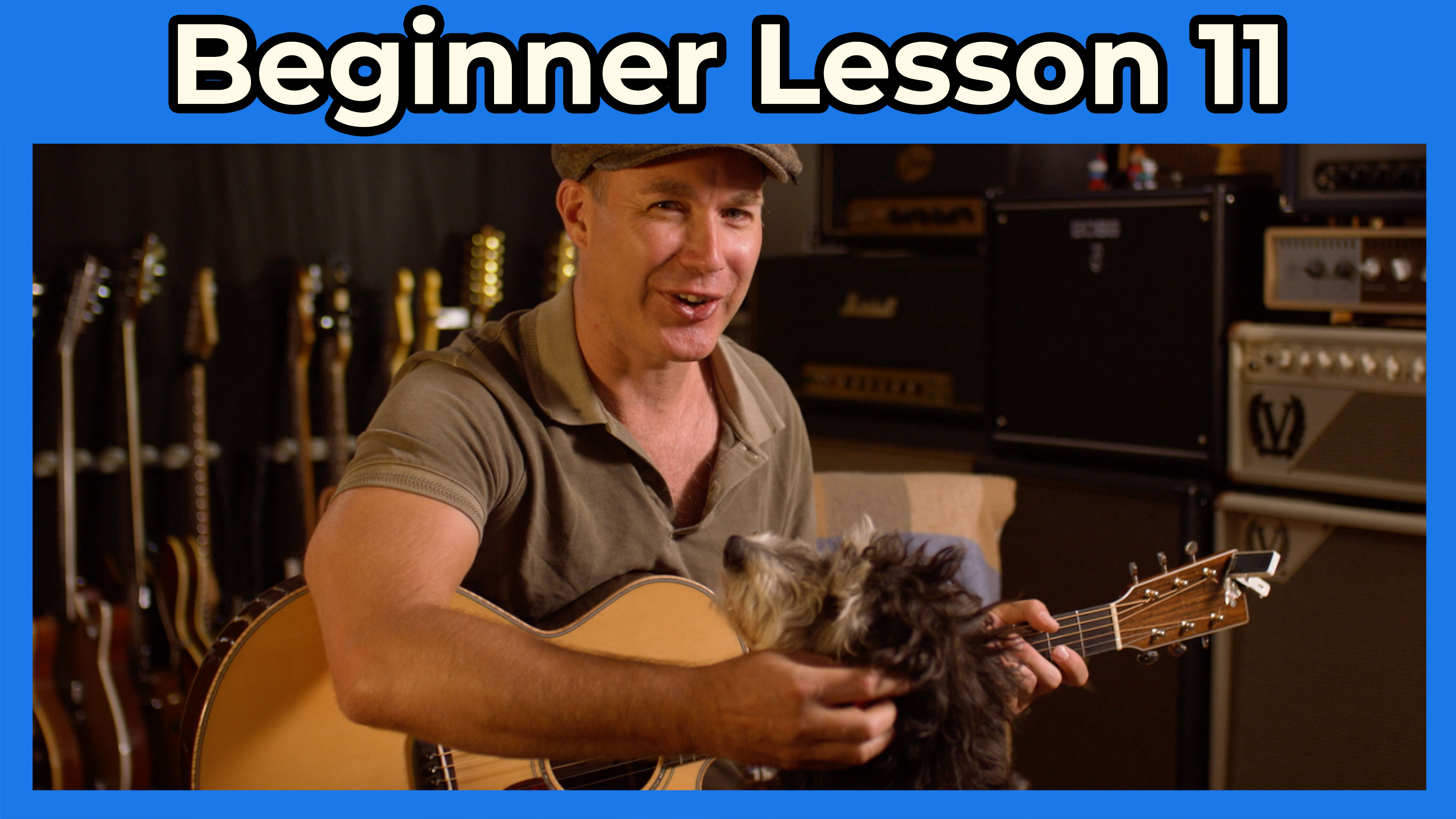